I climbed down the stairs out of the plane and walked across a big runway and in through a little door into a big warehouse-like building. Mobs of people crowded the little airport, all speaking languages I didn’t understand. I had arrived in Addis Ababa, Ethiopia.

Scanning the crowds, I finally found my host. Accompanying him was a young Ethiopian man who kept laughing nervously. I got a weird vibe. We found my luggage and left the airport, walking down the long ramp to the parking lot, where Giovanni’s big brother the Taxi Driver was waiting to give us a ride.

Suddenly I heard a sound behind me I’d never heard in my life: Ear-piercing, high-pitched, “Le le le le le le le le!” Like a siren. I turned around to see women with their faces covered, wailing alongside a coffin that had been carried out of the airplane. Others were sobbing or even screaming. I later learned the sound I’d heard is a very common ritualistic song of sorts called “ululation.”

Everything was dark, and everyone was beautiful. I was in the most foreign place I’d ever been.

I hopped into the little blue and white taxi and felt like I fell straight through to the concrete below. The entire back bench was caved in. I reached up to buckle my seat belt, but who was I kidding, there were no seat belts. Off we went, careening at an uncomfortable speed up and down windy roads, through a dark Ethiopian night. Coming around one bend, my door flew wide open and I held onto the seat in front of me for dear life.

I could see very little in this darkness—there were no lights like you see in the night here. I could make out the occasional shack or shed we passed and saw a few wild dogs. Eventually we turned down a dark dirt alleyway and arrived at my new home, a little house on a compound with high walls. We barred the iron gates behind us and I was shown up to my bedroom to sleep after the longest journey I’d ever taken. I was in a very different place. Very new.

Let me pause my story to tell you about what I knew of Africa. You see, I’m from America, and I had grown up in a home where I learned only very specific things about Africa: That everyone was poor and uneducated. That everyone was sick and desperately in need of help. That I was on my way to save them.

Back to my story. They warn you about jet lag, but you have to live it to really understand. The next morning I tossed and turned, barely waking up only to fall back into restless sleep. I dreamed dreams that you would only dream if you were waking up for the first time to the beautiful and enchanting sounds of Muslim prayers being chanted over a loud speaker from a nearby mosque. I kept gasping for breath as I adjusted to the high altitude of Addis Ababa.

Suddenly I woke all the way up. Something wasn’t right. I was hearing a sound that didn’t fit. The American pop-rock band Train has a song called “Hey Soul Sister” that was all the rage in America ten years ago, and it was now being broadcast on loudspeaker all across Mekanisa, Addis Ababa. Maybe Ethiopia wasn’t quite as far back in the dark ages as I thought. I went to the window and looked out to see very normal people doing very normal things outside a nearby apartment complex.

I went downstairs for breakfast and chatted with Kidane, the kid that made me nervous the night before. Turns out he was just a cool guy. The coolest! Very “normal” and just the greatest person! We talked about normal stuff, like music, relationships, and favorites.

My host sent me with Kidane to explore my new town. Sure, there was stuff I’d never seen—like a freshly severed cow head laying on the road. And yes, Kidane had a sad, scary story that included being beaten and robbed in Nairobi, Kenya. But there was more to Africa. There were skyscrapers and advertisements. People dressed in clothes far more stylish than mine, listening to their iPods, playing on their smartphones. Kidane introduced me to a local business owner in a fancy suit. We stopped at an internet café, crowded with young Ethiopian adults, browsing Facebook, looking at pictures of them and their friends partying.

It was not what I expected to see. At all. Here’s the thing, guys. The west is rich, though we have our homeless. And Africa is poor, but it has wealth, education, and progress the TV doesn’t always show you.

I love traveling and exploring new cultures more than almost anything else in the world. Reflecting on my first big cross-cultural experience the other day, I found this summary from a blog post I wrote about my first day waking up in Addis Ababa:

“I can’t really explain it, but it was like my mind stood up, stepped straight out of my inexperienced head, and said, ‘You are finally beginning to understand the world. Never put me back in that narrow mind again.'” 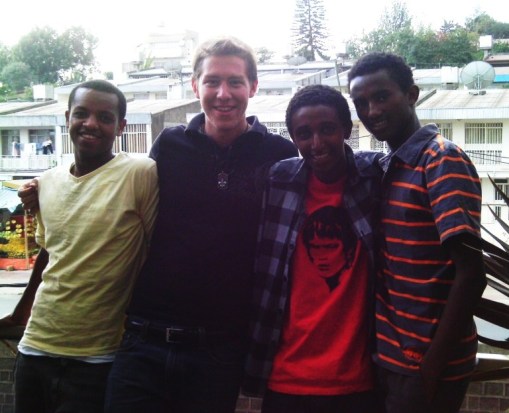 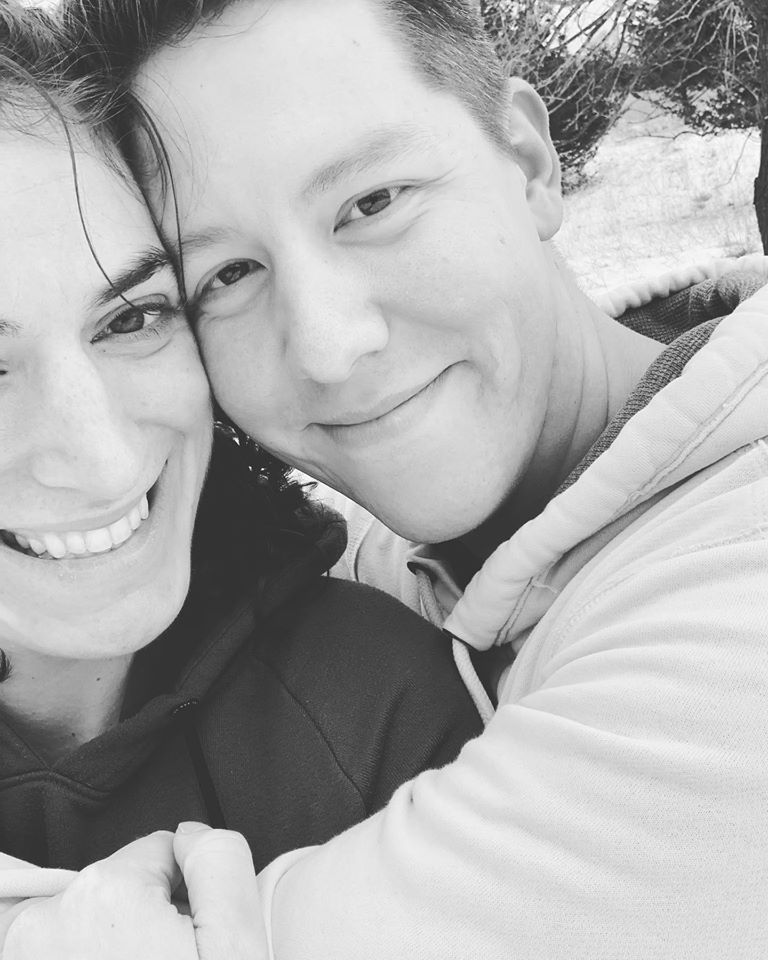