In a 2012 study done by the National Institute of Mental Health, Glossophobia beat out Necrophobia (death-phobia) as America’s biggest fear: Public speaking.

Trying to speak to an audience, large or small, is absolutely terrifying. To most people.

It’s especially difficult when you’re moving out of your comfort zone, from one level to the next: Maybe you’ve mastered speaking in your rhetoric club, but step onto a stage in front of a crowd of hundreds and you still might freeze.

Personally, after lots and lots of practice (including psychological tricks, mantras, and “imagining my audience naked”–which really didn’t do it for me), I’ve gotten pretty comfortable with public speaking. I actually feel pretty comfortable speaking to an audience–like I’m in my element.

But there are still times and situations where the nerves will kick in. Maybe it’s a bigger group than I’m used to. Maybe a smaller group (actually scarier to me). Maybe I didn’t have time to prepare. Maybe it’s just been a stressful day. Whatever the trigger might be, the most experienced speakers can still get nervous.

So what do I do when I get nervous? I use my all-time favorite technique:

Look at the individuals in the audience!

If you have a chance, study individual attendees before you even get up to speak. Think about them–not as your audience, but as people like you. Look deep into their eyes. Feel their humanity. Realize that they are no different than you.

When you get up to speak, keep looking! Look deep into their eyes. Look at faces, look at clothes, look at their expressions, look at their thoughts–or at least imagine them. They probably think a lot like you.

Seems simple, so why is it important? Because it’s easier said than done. There’s a very natural tendency for speakers to glance around the audience without settling on individuals. It’s hard not to sense the audience as a whole–a grand mass of judgement and criticism. But your audience isn’t one giant judge, it is made up of a bunch of humans who are just like you. In fact, they’re individuals who consider you and your words worth sitting down and shutting up to listen to.

I can’t explain in a short blog post every different reason I have found that this works. And it might not work for everyone. But for me, it changes everything!

There’s something about focusing on and connecting with individual audience members that makes the big scary audience disappear and fills your heart with the warmth of the compassionate human beings surrounding you. You’re speaking to individual people, not some strange and unknown “audience.” They have friends, families, desires, and fears. Remember–they’re just like you. They are not scary!

And the easiest way to prove that to yourself is by sizing them up.

Don’t size your audience up. It’s big and intimidating. Size each individual person up. They’re really not that scary.

So that’s my favorite trick. As I said, I can’t promise it will work for you, but you’ll never know until you try–worth a shot? What I can say is that when I’m feeling nervous in front of an audience or before a speech, nothing calms my nerves, brings me back down to earth, and puts everything in perspective like breaking the big scary audience down into individual fellow-humans. And the easiest way to do that is by looking at them.

Just remember: The audience may be big, but each member is as small as you.

How do YOU cope with nerves in front of an audience (big or small)?

I know it’s not quite what you imagined. But can you do some good with it anyway?

Trapped in your story of you

You and I have similar bodies. And similar brains. Similar minds and hearts, even. Humans are mostly, well, human. Which tells me that if you can do something I can do something. At least mostly. Like I can’t Michael Phelps, but I can pay down my credit cards. I can speak my truth and argue calmly. I can eat fairly healthily. I can quit my job…

I always armed the alarm system at night. If someone beat me to it, I’d find some need to go grab something from the garage or step outside so that I could re-arm it when I came back in. Arming it took a minute, because we had to bypass a few upstairs bedroom windows so we could let in the fresh night air. When I re-armed…

Waddling’s the word for the way Willoughby walked. Willoughwaddles. He was an old man when we adopted him. But as slowly and arthritically as he moved 95% of the time, he was still ready for an occasional mad dash when we played hide and seek, or to stand his ground like the Rock of Gibraltar when he wasn’t done sniffing a tree trunk. The first time…

It’s like seeing the Grand Canyon for the first time. You look over the edge, and it goes . . . down . . . and down . . . and it just keeps going. You try to follow it across to the other side, and there is just too much. It’s . . . indescribably BIG. I always thought I was a good writer. I…

Something went wrong. Please refresh the page and/or try again.

Thanks for reading! I'd love to get to know you: 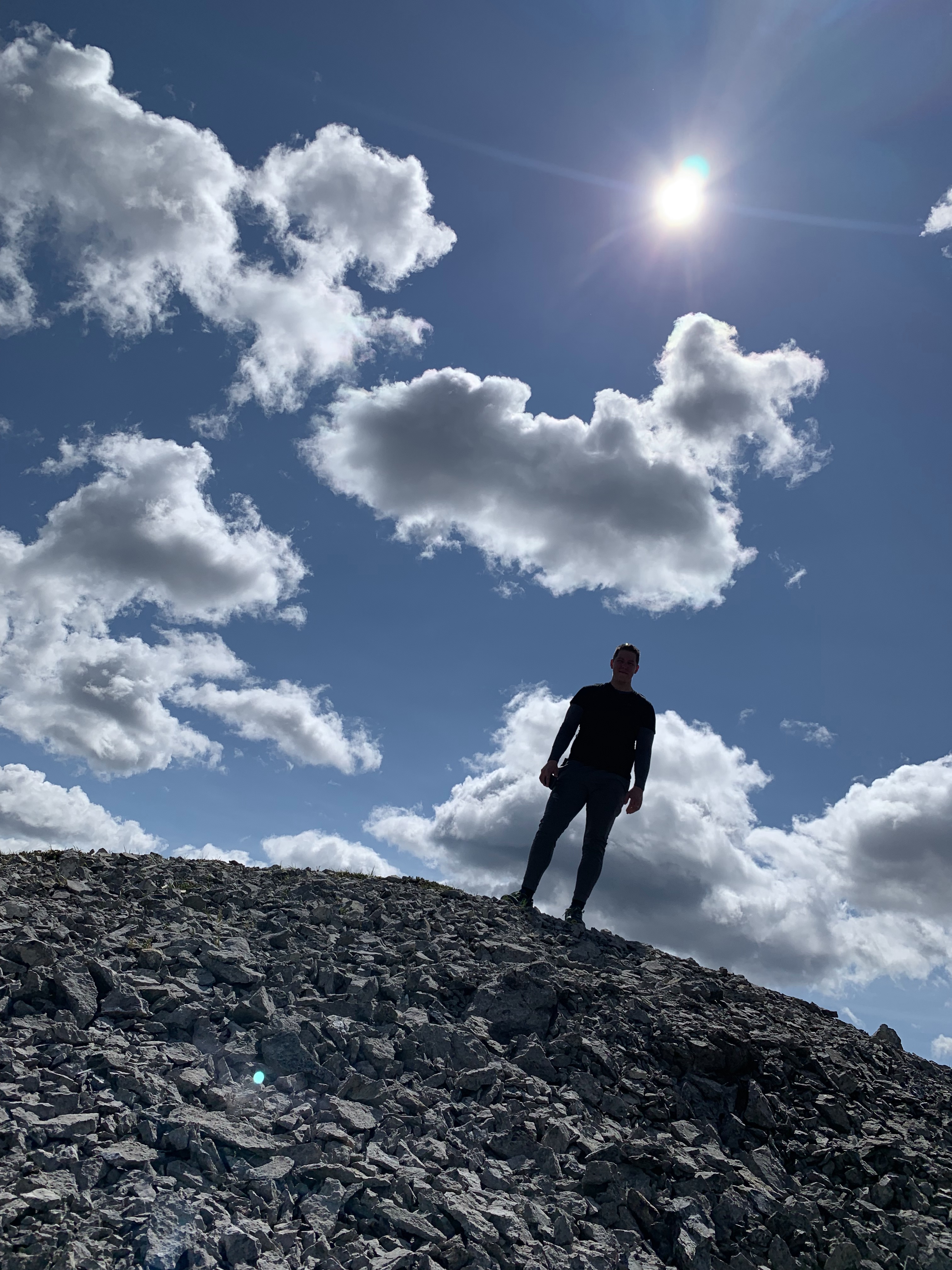 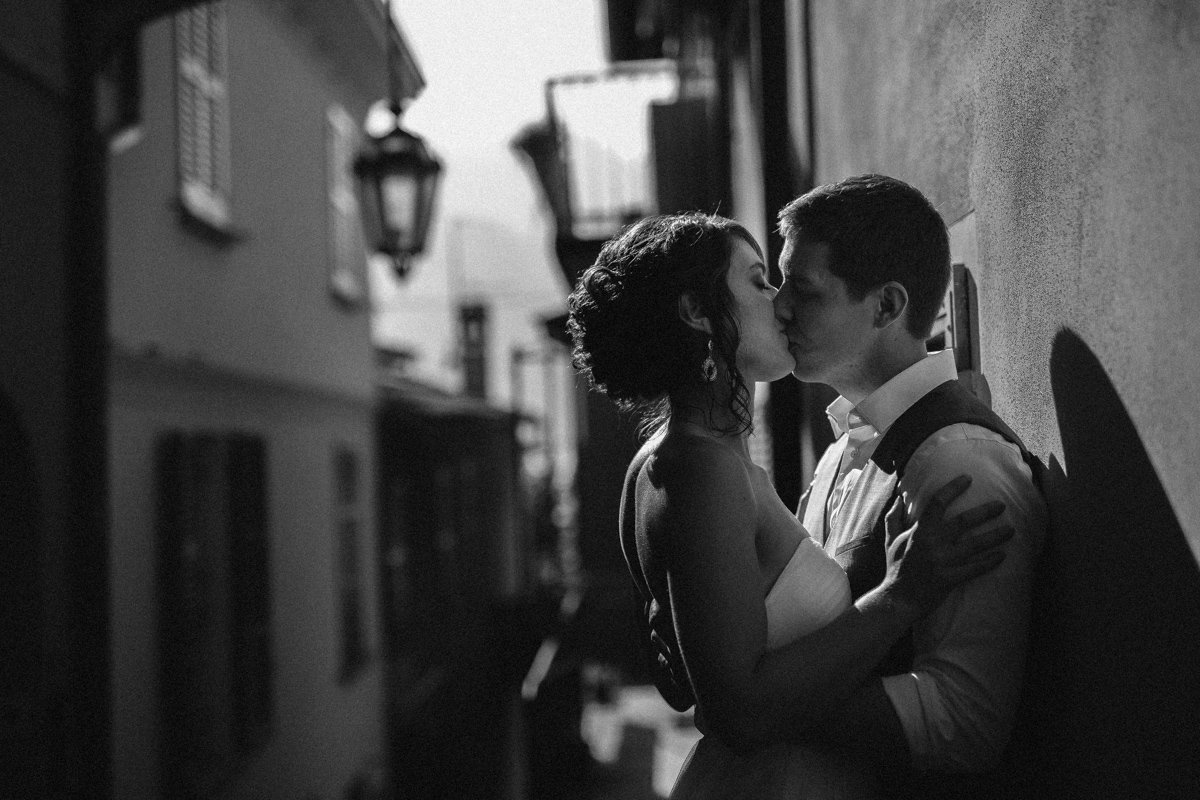 I love getting to know people like you. :) Send me a message!

While I love to dive into the mental health conversation–an area where I hope we become more and more comfortable sharing with each other–I am not a licensed mental health professional. If what I write resonates with you because you could use some help for your own mental health, I cannot loudly enough recommend: Go see a therapist or speak with your doctor. All the tips you find online are no substitute for the expert help and experience and one-on-one attention a licensed professional is waiting to provide for you.

Wishing you the best! 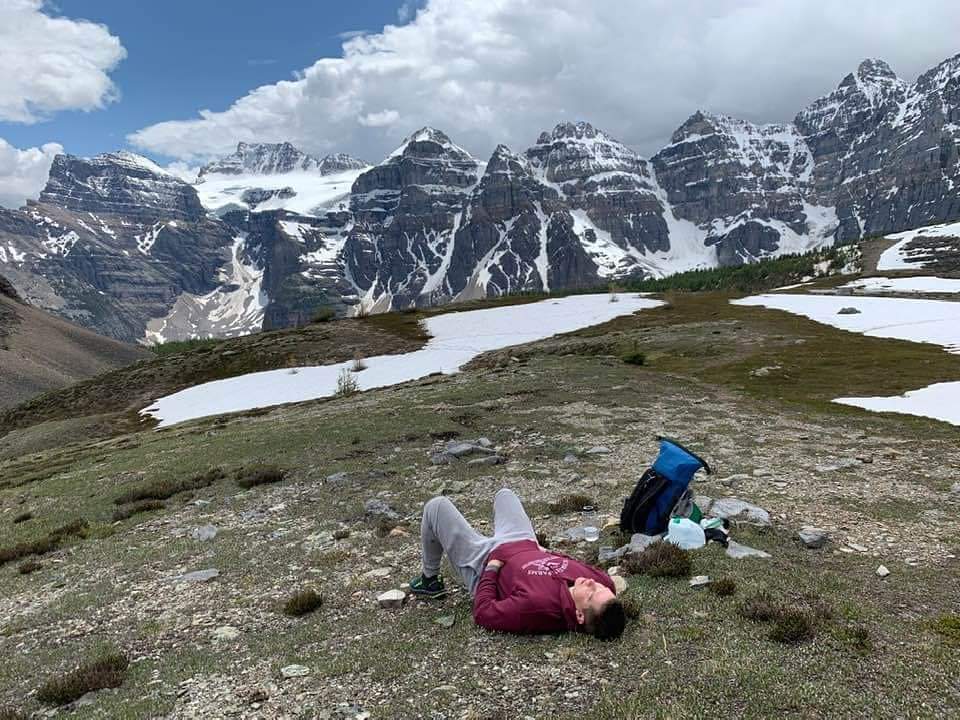